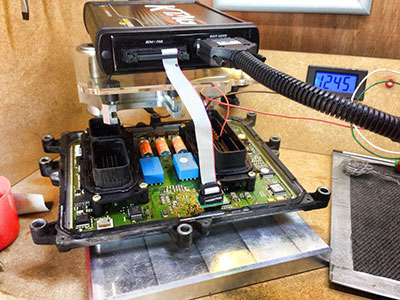 Nick looked after my Merc C250 Cdi sport, straight on it and informative about what was being done. Had a blue engine remap so around 40 extra bhps and 50 of those torque things. The most noticeable difference is there’s more urge between 1200 and 2500 rpm, which is pretty much where the rev counter sits during normal driving. Keen to give it a decent run I took it on a quick trip a mixture of motorway and country roads, and over 70 miles it delivered better mpg than I would have expected, around another 5 mpg, engine appears slightly smoother at the bottom end and the auto box remains smooth. Although early days my overall impression is that there is a noticeable improvement both in terms of performance and economy. So thanks to Nick and Quantum an already good car has been improved.

What you can read next 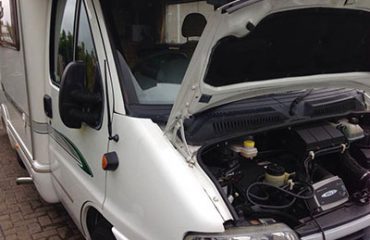 We provide Electrical/Electronic repairs to cars and light commercial vehicles. From a basic fitting service, right through to vehicle computer diagnostics fault finding. Cit-Tech carries the latest in manufacturer diagnostic equipment covering all makes from old to new.